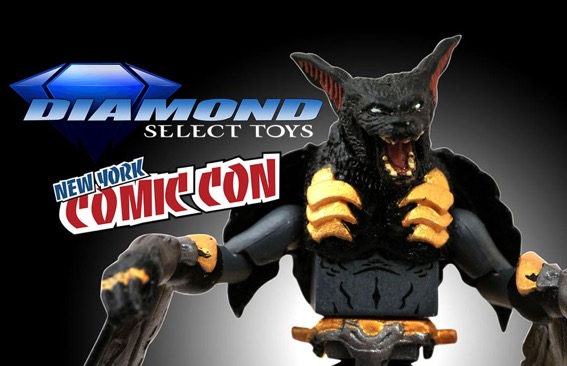 .  This year’s exclusive will be the Battle Beast Desmodius.

If you’re not familiar with Minimates, they’re like LEGOs but made by Diamond Select Toys and in years past, these Minimates

can fetch some nice flipping profit for those that collect but can’t make it to the conventions.

Like most Minimates, the black bat will measure about 2 inches and have 14 points of articulation.  Only downside is this year he will cost you.  How much you ask?  It will set you back a whopping $6.00.  If you plan on attending you can pick one up at their booth starting Thursday October 5th.

I’m hoping the $6 spent comes with some better packaging than the previous years freely handed out Minimates in years past that were just wrapped in plastic. 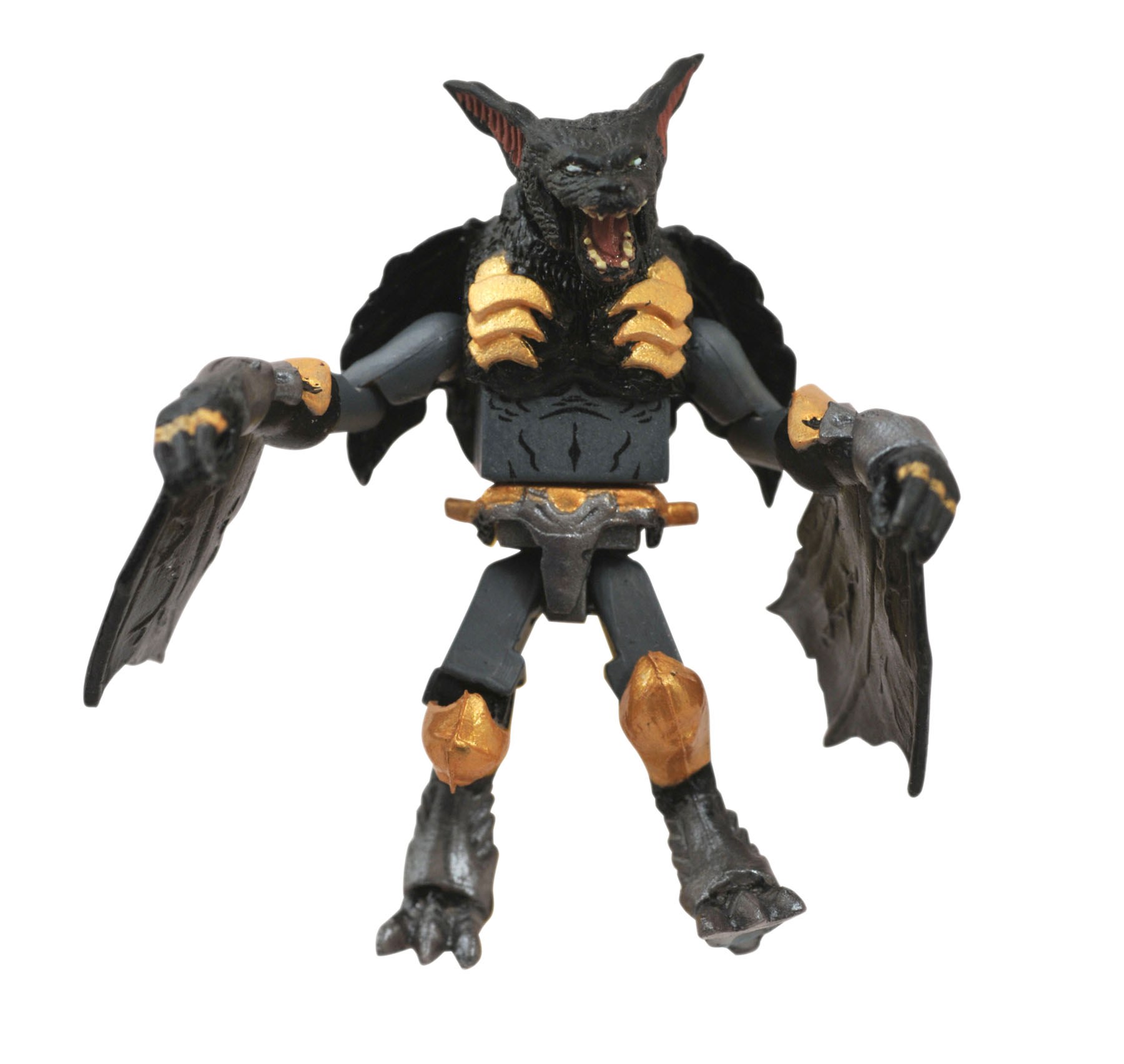 to promote Marvel’s Contest of Champions

game.  The set was available for free at the booth and were easy $20-$30 flips all weekend.

The set was suppose to be “one per attendee”, but only certain booth workers seemed to care as some grabbed handfuls at a time or you pick up another set the following day. One can’t blame the booth workers, who can recall every single face out of literally thousands of people.  It was by far one of the easiest flips of the weekend at NYCC and despite being $6.00 each this year, might still result in a quick flip if they sell for $20 and up.

Thanks to Tyson from ToyBoxOne for this writeup.