Everyone loves Star War. Okay, not everyone but with some of the most sought after Lego’s out there, an upcoming release that puts the old original set to shame is the new Betrayal at Cloud City 75222, where one can replay all their favorite scenes from Empire Strikes Back where Lando betrays Solo and company. 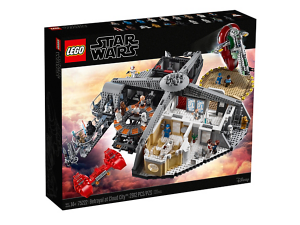 There’s an original Cloud City Lego set out there that commands some decent cash with some recent sold listings put this at almost a $1,000 still new and sealed in the box. Pre-owned sets are still going for an easy $500 or so. Only being 698 pieces, it’s minuscule compare to this new set that comes in at a whopping 2812 pieces.

Although it’s hard to tell if this set will catch initial heat as pre-sales on eBay are listing around the retail price of $439 and up, it’s a good bet that this one over time could result in a nice investment being a Lego Exclusive set. There was one set that sold from the United Kingdom for $518.60 + $25 shipping. 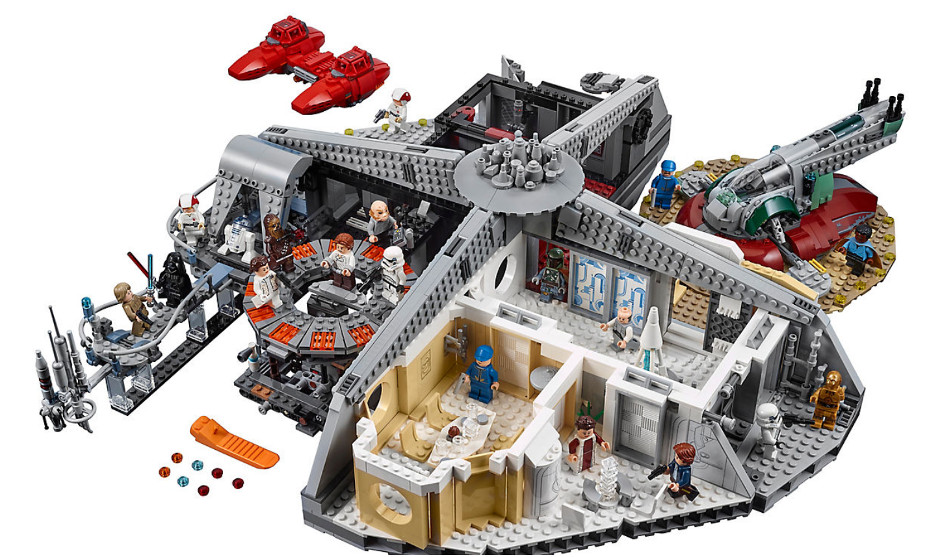 If you notice, one of the really cool things about this set is the Slave 1 and landing platform. This set will certainly win over the hardcore Boba Fett fans. 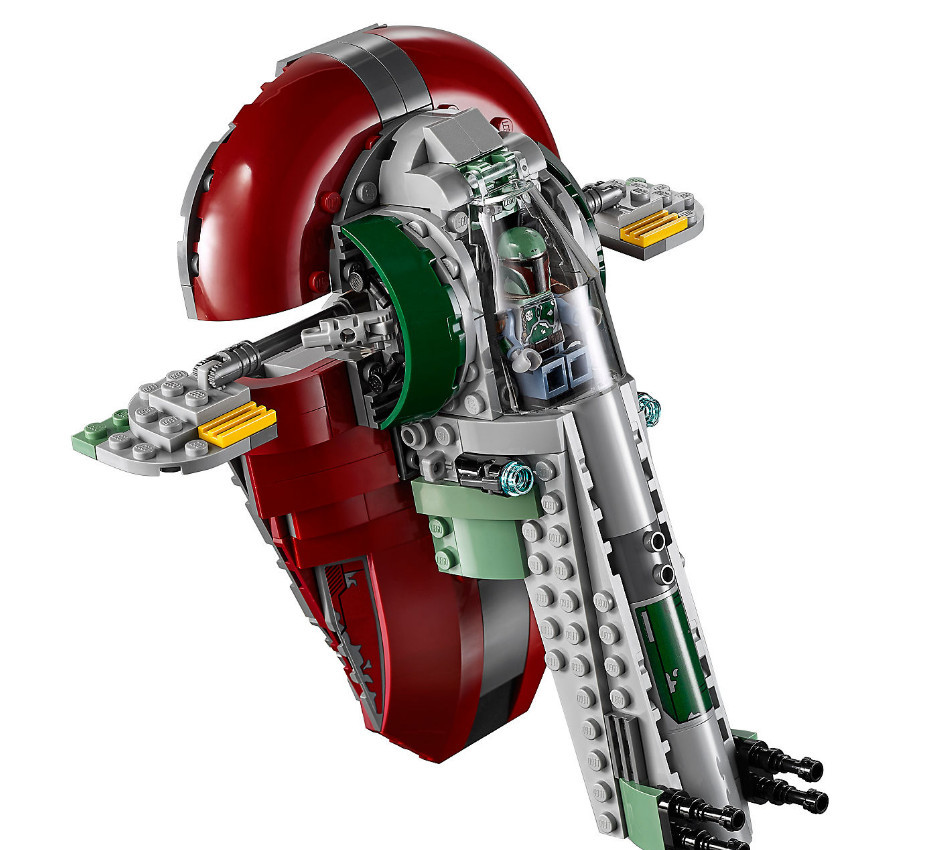