The only real LEGO news coming out of NYCC 2018

was an all new animated Spider-Man special.

I really enjoyed the other LEGO Movies

and shows so despite it not being a physical LEGO set, I still welcome such news. 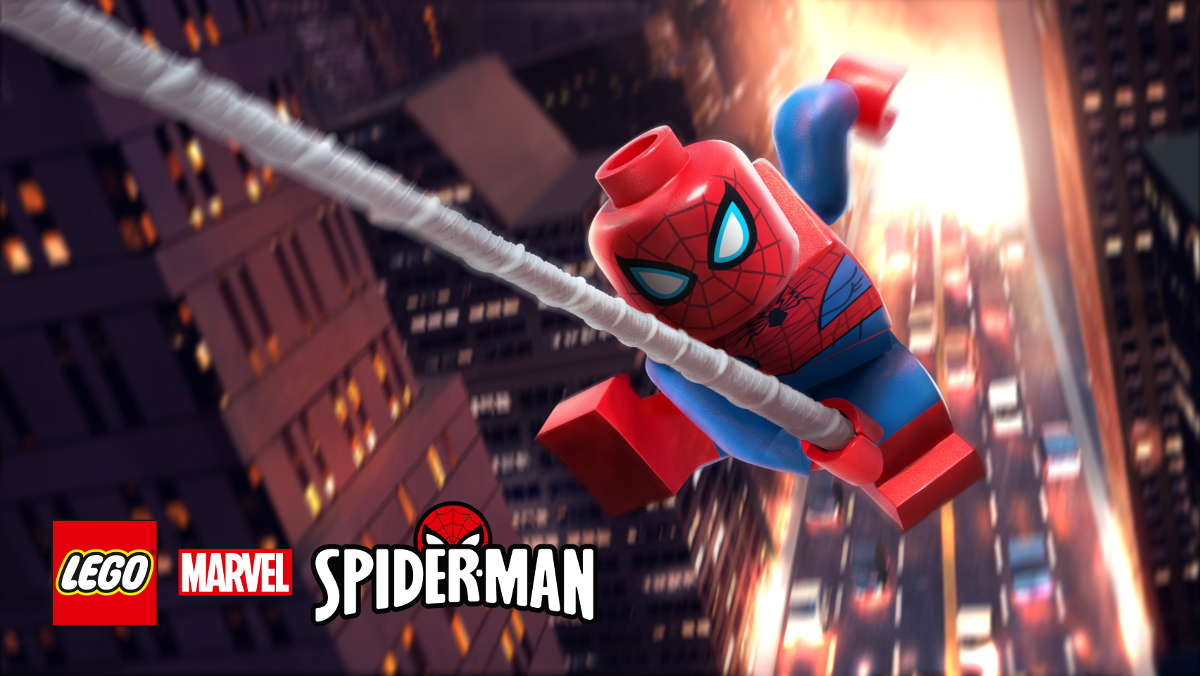 In the special, tech theft is now at an all-time high thanks to Green Goblin