Here’s a potential flip idea for those who can attend.

There’s a new LEGO store opening in McAllen, TX (for those not aware, this is down on the border near Browsville) at the La Plaza in November. They have a big opening event scheduled for November 16th through the 18th.

Friday November 16th the first 400 customers get a FREE LEGO® Store Set with a $100 purchase!

That is extremely limited at just 400. I don’t think most of these will make it to the secondary market as I’ve expect a lot of these to get handed to children by the parents buying them sets at the store that weekend.

On Saturday the 17th, the first 500 customers get a FREE Exclusive LEGO® Minifigure

If judging by the picture for the promotion, it’s a Texan I’m assuming wearing a Hawaiian T-Shirt, holding a coffee cup.

These in the past have done very well on the secondary market.

There was recently a New Orleans and Pittsburgh store exclusive minifigures that are next to impossible to find on the secondary market. Each of these were limited to 500 each. 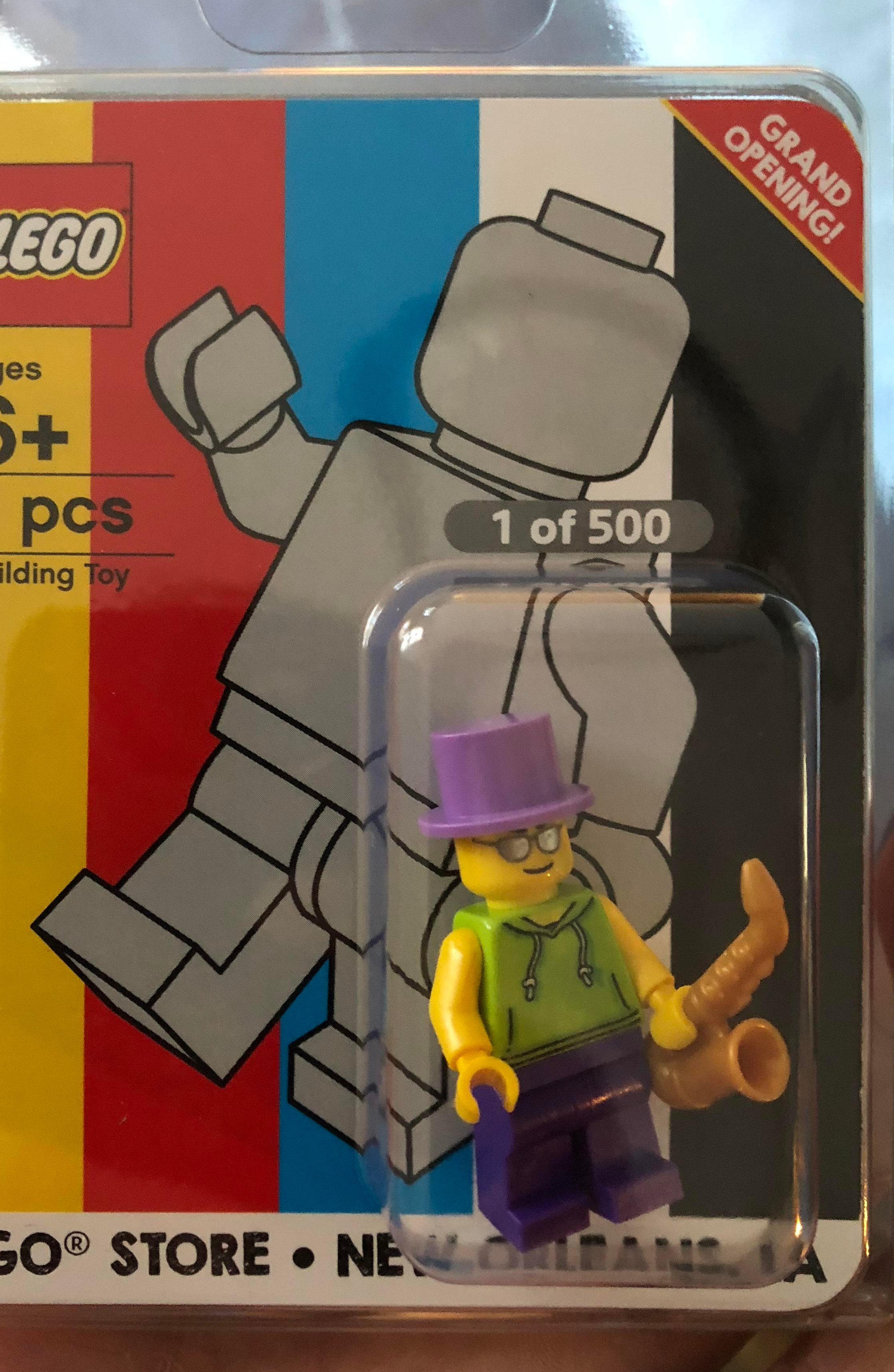 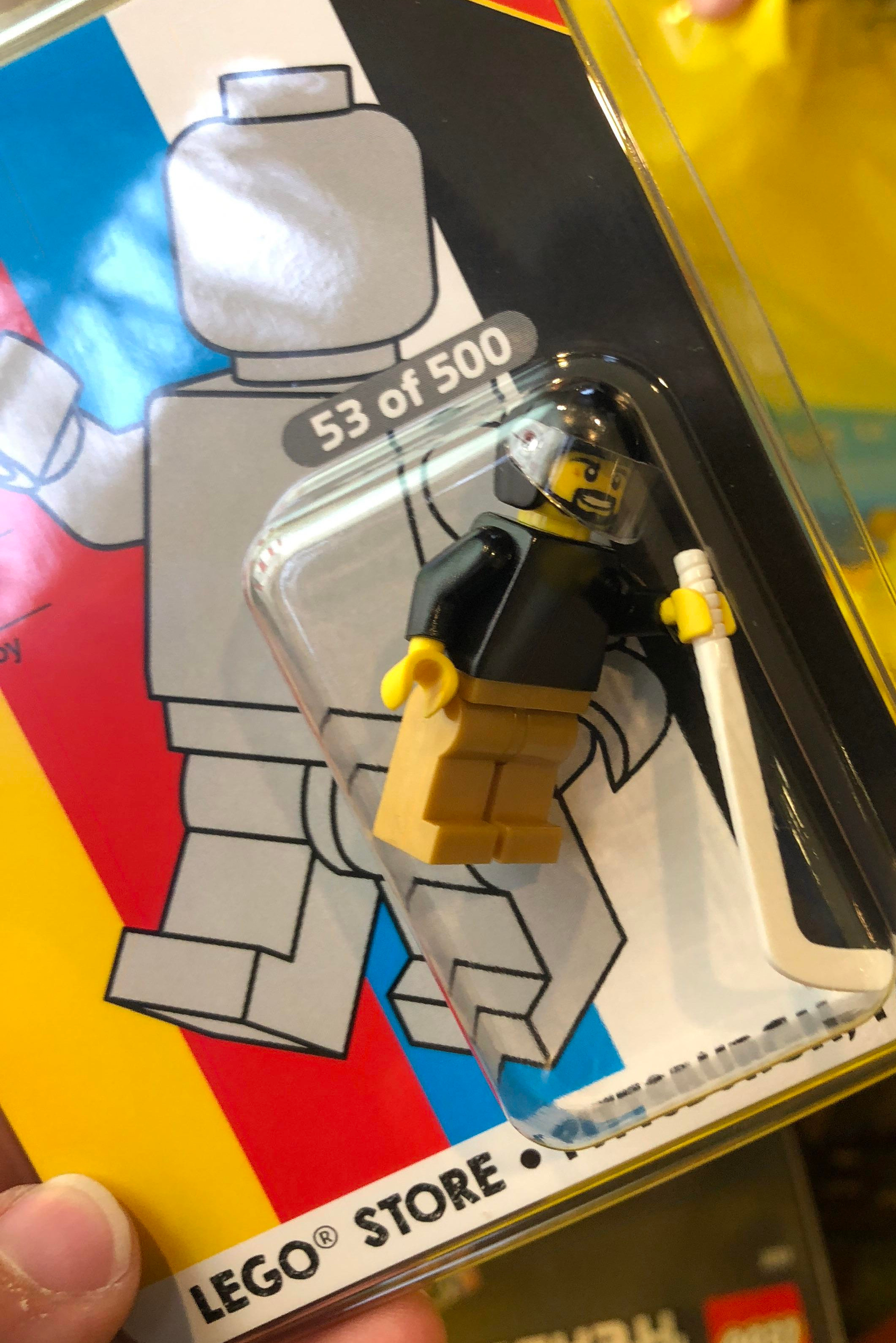 . I’ll be keeping an eye out for these new ones and also the New Orleans and Pittsburgh exclusive minifigures.

Recently stores have switched to the single minifigure packs which still doesn’t stop these from selling well on the secondary market.