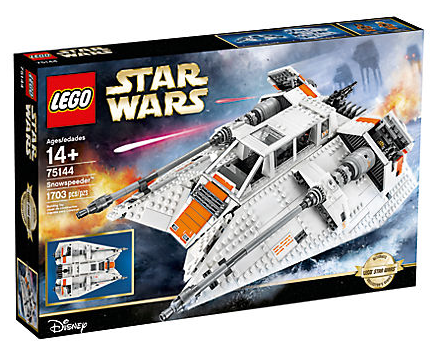 The LEGO Snow Speeder 75144 was marked back at the end of August  as “Retiring Soon”.

About a week or so ago this set actually showed up as being on “backorder”. That could be a clear indication that sets are running low and sooner rather than later this will be fully retired.

These are now back in stock and available at shop.lego.com which right now as a VIP member, you can Earn 2x VIP points on all orders. Now – October 31st, 2018.

Another cool offer going on right now with LEGO is you get a FREE Exclusive Minifigure Collector Frame with purchases over $75.

These are selling on the secondary market in the $20 range.

There was also a brief sale at Walmart recently that had these listed at $169.99 instead of their retail price of $199.99. That wiped out their inventory (as they’re out of stock and have been that way since the sale) and I doubt they’ll get more in as they’re likely clearing out space for the upcoming holiday shopping season.

Collectors who have not picked up this set probably should think about it before it’s too late. Once it’s gone, we can only expect these to start going up in price over time. So for those willing to invest $200 now in hopes these result in a double your money scenario, history tells us it’s likely.

, these are also the type that can gain value once they become harder to find out on the market. 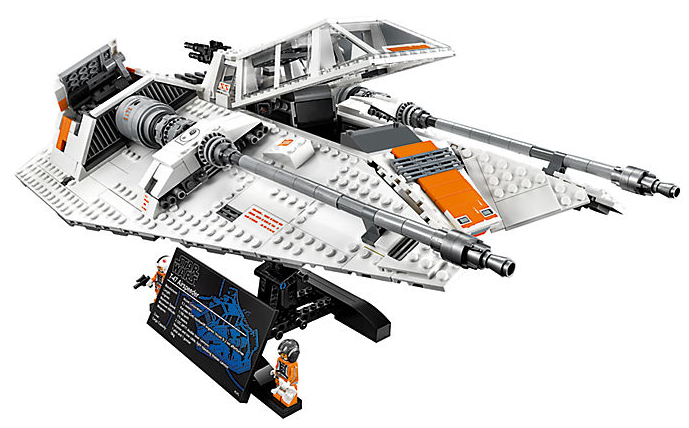 from this set sell around the $20 range. So if you like the vehicles and can sell the figures for $20 each, you can knock off an easy $40 off the total price of this set.

So there’s money to be made, but buy now before it’s too late. Buy to build or buy to flip.